Skip to main content
You are the owner of this article.
Edit Article Add New Article
You have permission to edit this article.
Edit
Home
Coronavirus
News
Life+Entertainment
Opinion
Sports
Multimedia
Design
Extras
1 of 2 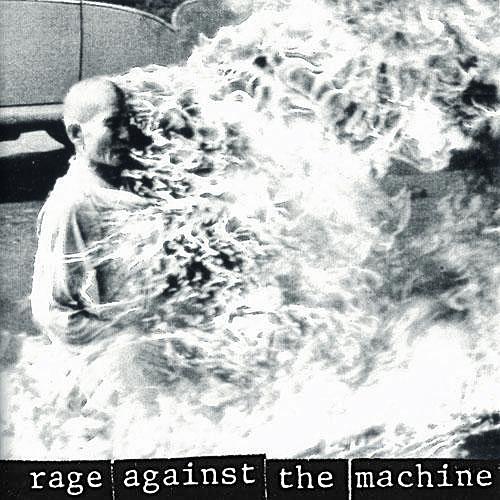 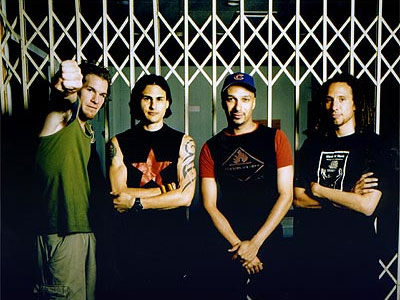 Twenty years ago this month, California rockers Rage Against the Machine debuted its sound to the music industry in a time of pure, raging bliss. Its fierce mix of funk, hard rock and a healthy dose of hip-hop fueled the flames of anyone looking to "fight the man."

Today, the band is releasing a remastered copy of its debut self-titled album to commemorate its anniversary.

Historically, the debut album is legendary and a total game changer. Before Nu Metal was even cool, Zach de la Rocha was rapping over his band's heavy arrangements, and Tom Morello, taking cues from Faith No More, played a funk/metal combo complete with dropped tunings and slapped bass.

One of the cooler parts of the enormous box set is the previously unreleased DVD of the band's 2010 performance in London's Finsbury Park, which is definitely worth a watch. In addition, the box set is filled with three collectible b-sides, the band's original demo album and a whole bunch of other cool stuff.

Overall, this box set will probably only interest the more hard-core Rage Against the Machine fans who can easily justify shelling out the extra cash for the box set. But nonetheless, the album is legendary in its own right and a must-hear for any fan of modern metal.

Artist: Rage Against the Machine