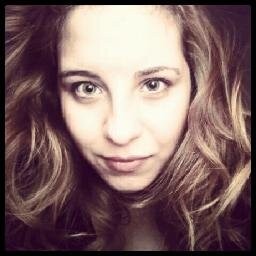 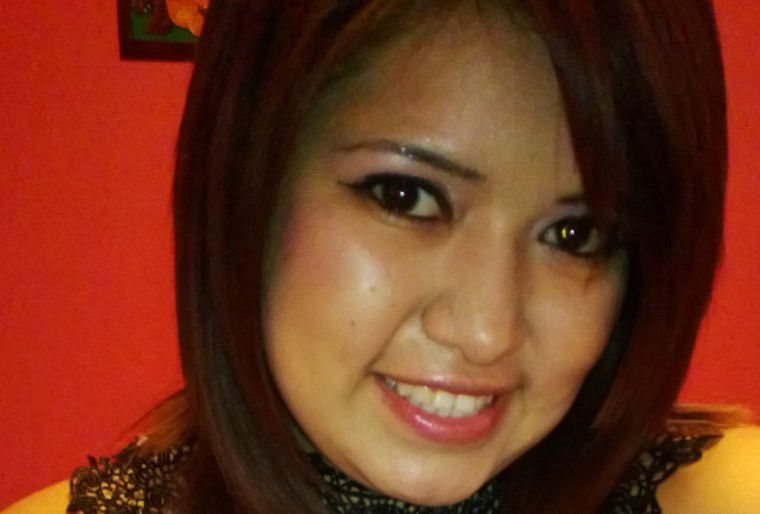 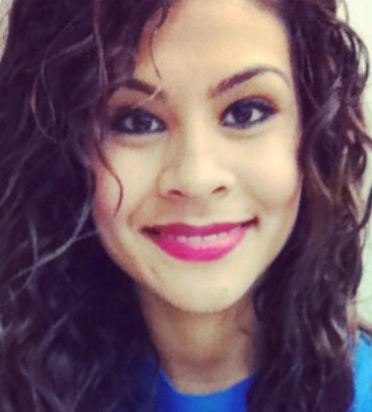 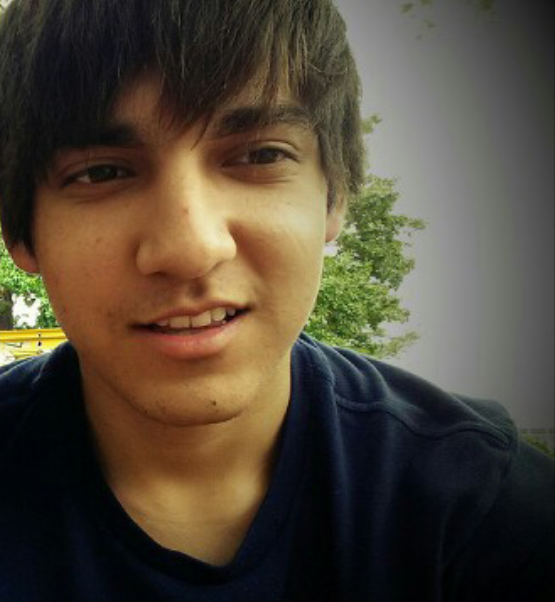 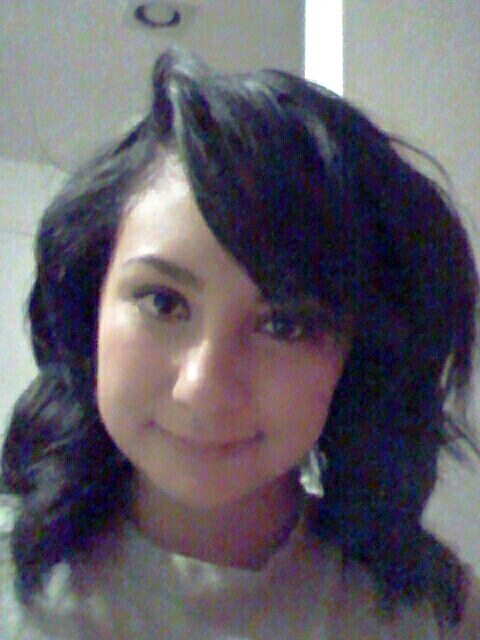 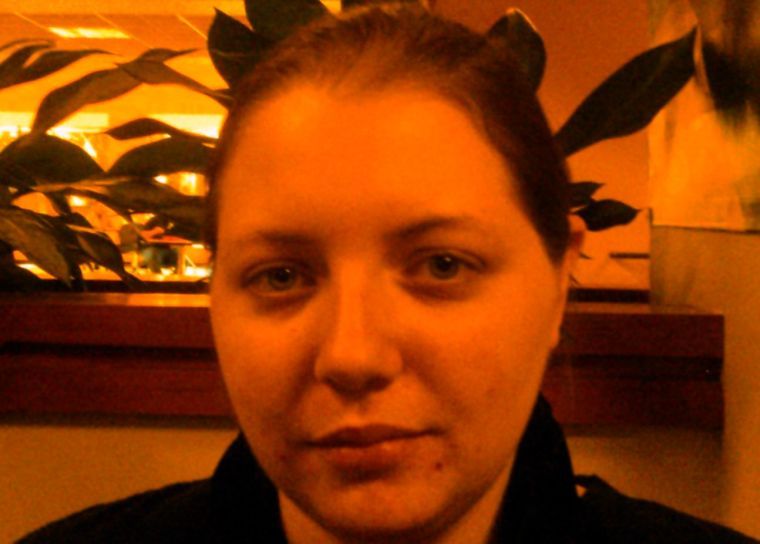 The students on campus chimed in to what they thought are good songs for Halloween.

Civil engineering junior Lezlie Olivares said the theme song for the movie IT, by Richard Bellis, was her choice. “When I was little, my sister and brother tricked me into watching IT and that made me forever scared, so that relates to the whole Halloween theme for me.”

“Michael Myers’ theme song from the movie Halloween,” social work junior Tania Alonso said. “It gives me that adrenaline rush that when you go trick-or-treating and someone scares you.”

“Ghostbusters by Ray Parker is my choice,” social work junior Tania Fernandez said. “When you think of Halloween, you think of ghosts and creatures, the theme of Halloween. It appeals to me because it gets me pumped up for the event. It’s time to dress up and go trick-or-treating.”

“ ‘This is Halloween’ from The Nightmare Before Christmas by Danny Elfman is my pick,” computer science junior Alberto Wences said. “I played this song in orchestra. The movie is totally scary, and I remember the imagery of horror from it.”

“My pick would be ‘Sweet Dreams’ by Eurythmics,” social work sophomore Erika Vriones said. “It’s an all-time classic, and the arrangement is scary. It’s been used in many scary movies, and that’s why when I hear that song, it scares me.”

History senior Richelle Smith said “In The Room Where You Sleep” by Dead Man’s Bones is her Halloween song.

“It is a creepy song, and it talks about something paranormal in a person’s room whilst they are asleep,” Smith said. “The singer’s voice is really, really creepy. That reminds me of Halloween.

“It talks about eating parts of people, and Alice Cooper in general has a very Halloween vibe,” Wallis said. “I remember seeing it on the set of Wayne’s World. They’ve featured it in the movies.”

“It’s very eerie, has strong elements of suspense,” Debney said. “It has many surprising elements to it. I watch the movie every year for Halloween, so that score is bound to that time of the year.”

What’s on your Halloween playlist? Let us know in the comments.

Wow, no love for the classics anymore...

Other song from the past (also a bit goofy but fun for kids):
- Monster Mash
- One Eyed, One Horned, Flying Purple People Eater