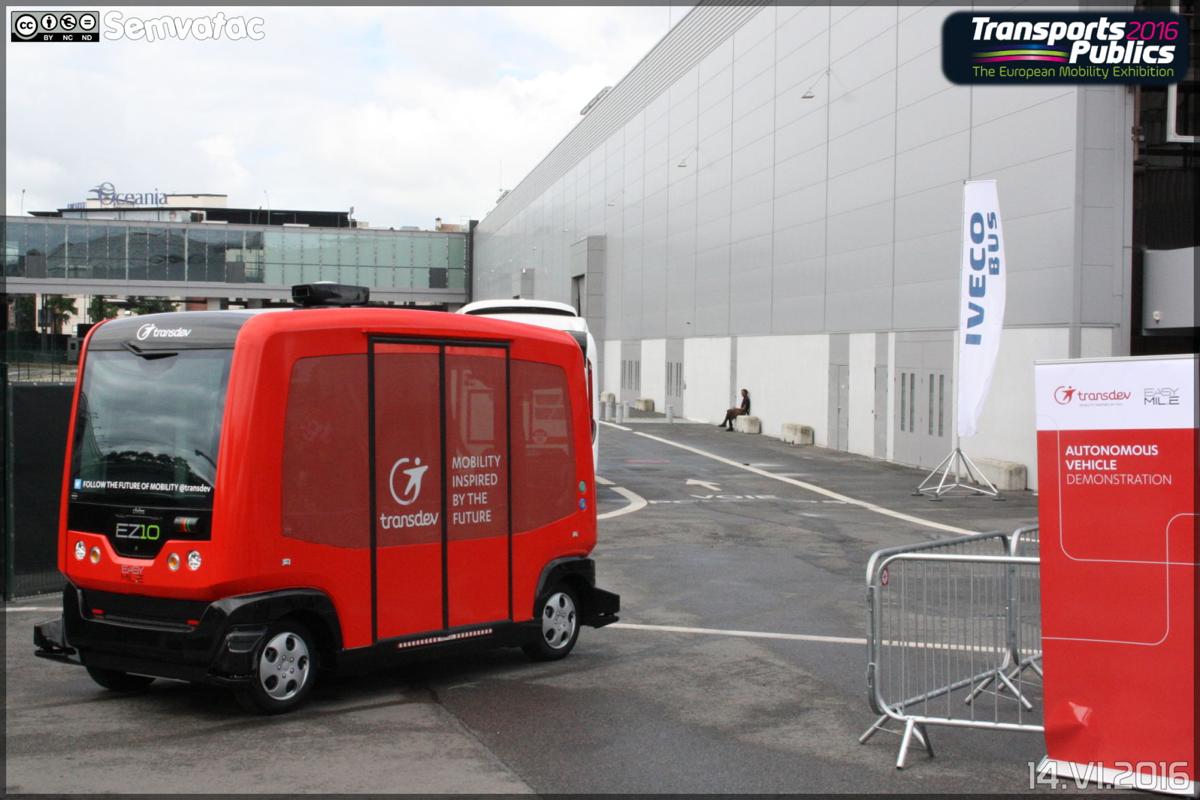 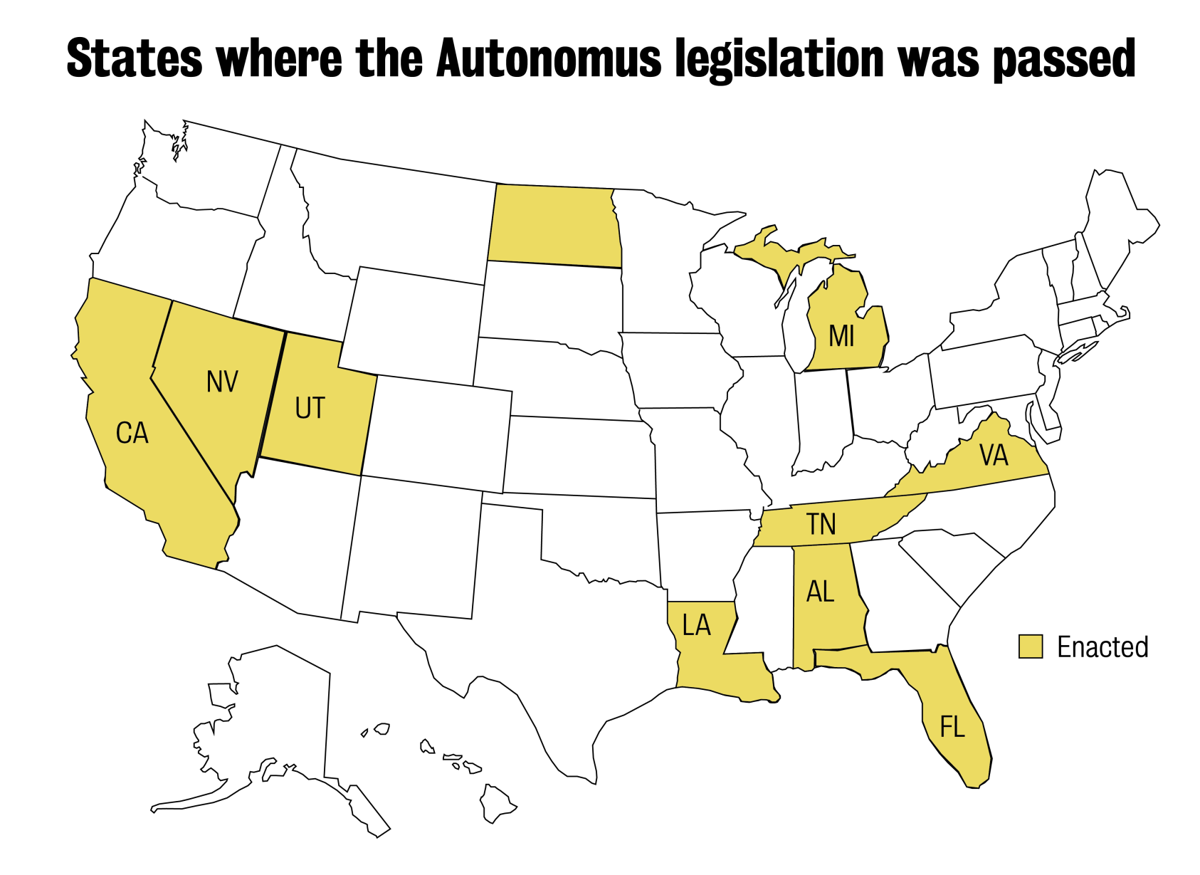 Driverless vehicles will hit the pavement this summer in the city’s entertainment district.

The program would use two EasyMile EZ10 vehicles, each with a 12-person capacity. The autonomous vehicles will travel on a designated course throughout the entertainment district to transport people from parking lots to their desired venue during events.

EasyMile is a French company. Arlington is one of five cities selected for the company's 2017 Autonomous Vehicle Road Trip, USA. Other cities include San Jose, California, Los Angeles, New Orleans and Atlanta.

“I think it’s an innovative concept and one that is of the future,” council member Kathryn Wilemon said. “We are trying them to see how it works.”

Wilemon said she can see autonomous vehicles as a form of transportation in the future. There are a lot of changes and they won’t happen overnight, but using electric self-driving vehicles will be good for air quality and traffic congestion, she said.

The vehicles have sensors and do not have a designated front or back giving them the ability change directions easily.

The rides are free to passengers and will be a test run for the technology, Wilemon said.

The vehicles can only be used on pathways and parking lots because of Texas laws, said John Dugan, Community Development and Planning director, during an April 6 Transportation Advisory Committee meeting. The lack of regulation prohibits the self-driving vehicles from being used on public roads with other vehicles.

Texas does not have any laws allowing self-driving cars on public roads. Texas is one of 36 states lacking autonomous vehicle laws.

The Arlington Convention and Visitors Bureau is funding the pilot program, Wilemon said. The program is estimated to cost about $272,159 over two years, according to the staff report.

If residents like the service, the council may elect to continue the service for an additional six months, Wilemon said.

He said autonomous vehicles may be the future of Arlington’s public transportation, but he does not want to think in totality.

He said it is a great idea to test the technology out in the real world. He said he and the other committee members need to be open-minded when viewing the technology available.

The future of Arlington’s transportation will be discussed further at the next Transportation Advisory Committee meeting May 4.

Big step for Arlington. Pretty cool it was picked.