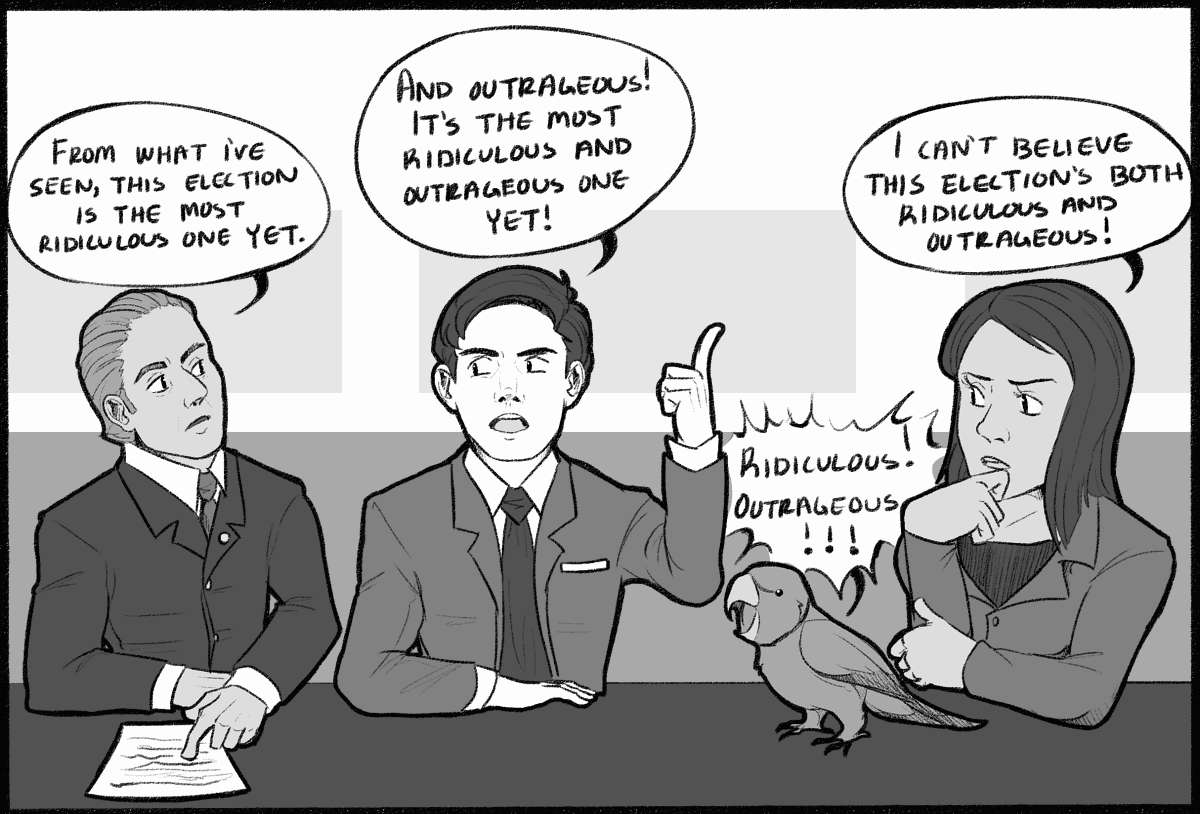 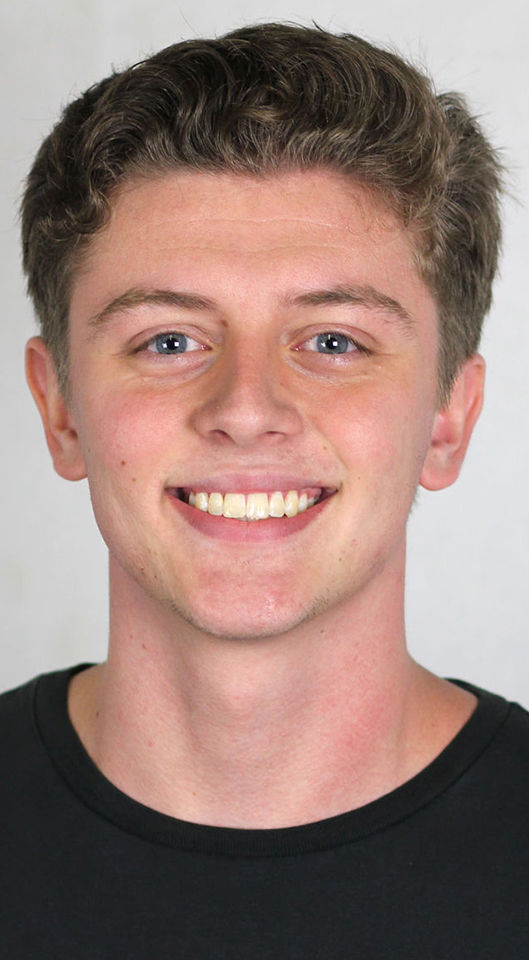 People have adopted the parrot’s style of communication as their own, especially when it comes to their political beliefs. Or at least this seems to be the case in political discussions, since individuals usually just repeat and ramble off sound bytes they have heard without any actual thought behind their words, much like a parrot.

Any student or individual on campus can name several sound bytes from their own political affiliation. I mean seriously, who hasn’t heard, “He does not have the temperament to be president” or “Where are the 30,000 deleted emails?” But when has repeating sound bytes or relaying party platforms become an acceptable source of political discussion?

Arrogance and blind belief in a party’s position on an issue will never stimulate progress.

One of the most important things for discussing politics or enacting policies is realizing a common ground. This is difficult to do if the parties involved do not know why they have that belief, except for stating , “Oh, well, I’m a Republican so I believe…” or “Well, it’s because I’m a Democrat.”

How can a solution occur if two people cannot explain why they are pro-life or pro-choice, for same-sex marriage or opposed, or for small government or big government?

Some say there is no need for individuals to find a common ground or a solution. To an extent they are right — as citizens we do not enact policies or write laws.

But, in order to elect the people who do perform these things for us, we must first be educated on our beliefs and why we believe them.

In any discussion, not a single person who knows something about the topic will take you seriously if you are just repeating someone else’s thought. It is near impossible to have an intelligent and progressive conversation if individuals act this way. Yes, this style of talk by individuals shows passion, but passion blinds us from logic.

When it comes to politics or intellectual discussions, logic will always supersede passion.

Also, there has always been this unspoken rule by society, and it’s to never discuss politics or religion with people. The reason is because individuals are so passionate and not logically driven about these topics that they are unable to have a normal conversation without getting upset. This should not be the case when it comes to discussions about how the future should be shaped.

Discussions like these should actually display respect for all sides on issues, but that respect only comes when all parties are educated on their beliefs. Some believe that it’s impossible to change minds concerning religion or beliefs. However, I think it’s impossible only when the persuader is uneducated on the issue or repeating sound bytes.

How can one person persuade someone to a specific side if they themselves do not know why they are actually on that side?

So when it comes to discussing politics, do some research before entering into the political discussion. With anything that is said or written, expect an opposing side who will interrogate every belief you have and why you believe it.

It is better to be prepared than to simply perform the parrot act.

No way, we need to talk about the corruption from the Democrats. Holy crap the Wikileaks are showing us everything we need to know. Hillary is an absolute insane criminal. She has to be stopped. Nobody likes it, we can't let a criminal get in the white house, she's a felon!