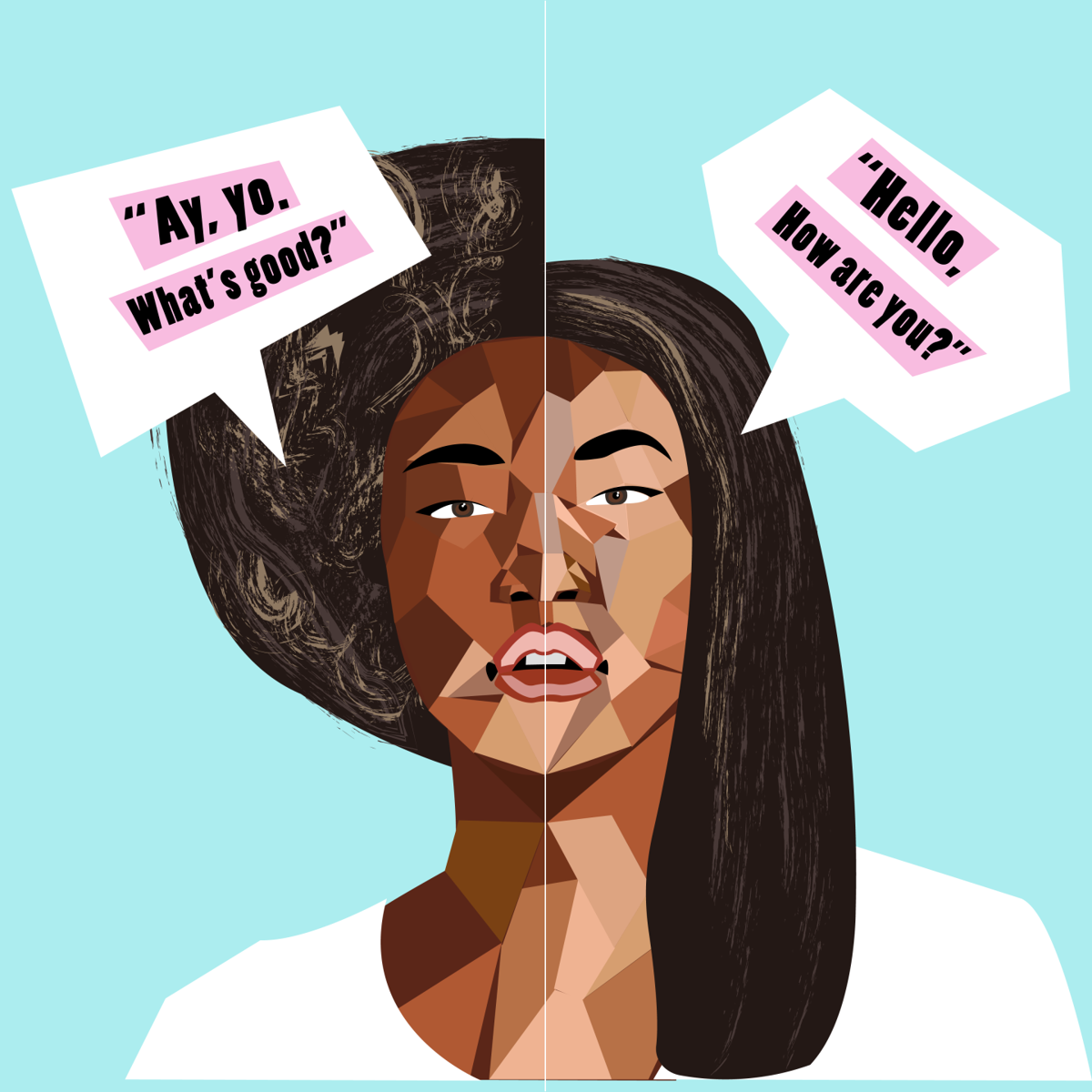 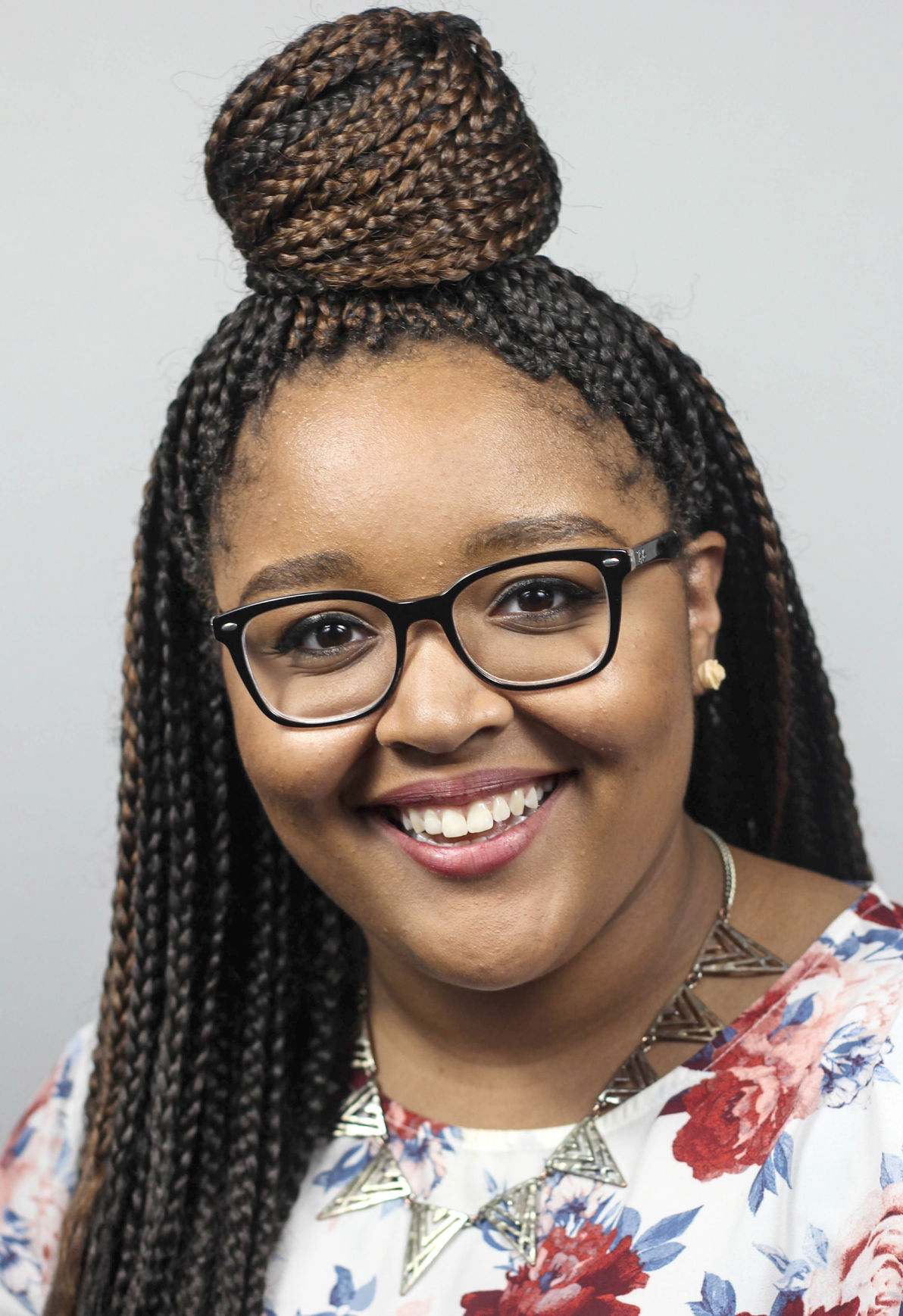 Raines is a public relations sophomore and social media editor for The Shorthorn.

The way I spoke in school never fit in with my classmates, because everyone sounded like this:

“Ay, yo. What’s good? I just be chillin’ at home if you wanna roll through. We can chop it up later.”

The sentence above is an example of Ebonics with use of the “habitual 'be.'” For those of you who do not speak such a dialect, the standard English translation is as follows:

“Hey. How are you? I’m just relaxing at home if you wanted to stop by. We can catch up later.”

The students spoke Ebonics and the administration spoke standard English. If I wanted to communicate with both groups of people, I found I had to speak their languages.

The term Ebonics (“ebony-phonics”) was coined in 1973 by a group of black scholars who didn’t care too much for the negative connotation of “nonstandard black English.”

This style of communication adapts words already spoken in standard English, making it a dialect — a derivative of English. It has specific rules and structures that deviate from those of standard speech.

The habitual “be,” for example, does not mean “to exist.” It delineates the perpetual act of doing a specific task.

In the first example, the habitual “be” is used to illustrate the ongoing act of relaxing at home.

Ebonics is an intricate dialect that is widely spoken and taught in black and urban communities as a primary means of communication.

Ebonics is a beautiful expression of culture, but it’s important to know the appropriate time to use it.

In Ax or Ask? The African American Guide to Better English, Dr. Garrard McClendon encourages black students to take pride in the way they speak at home or with friends, but also to develop the ability to code-switch.

Code-switching is being able to go from speaking Ebonics around family to speaking standard English in professional settings.

You wouldn’t go to an interview wearing pajamas, would you?

Ebonics is seen by some as unprofessional and a sign of a lack of education. Learning and speaking standard English, at least in interviews, could mean the difference between the job of your dreams and just any job that would hire you.

I was taught to code-switch at an early age, and I received a lot of ridicule by my black classmates for what they called “talking white” or being a “sell-out.”

Code-switching isn’t “talking white” any more than being in a garage makes you a car.

Just like someone who is bilingual switching between languages to better communicate, I am bidialectal.

I am a communicator, and the reception of my message is determined by the other person’s understanding of that message, whether it’s in Ebonics or standard English.

Is seeking work study student assistants for our reception desk for summer and fall.

Prompt, cheerful, students with professional attitudes are encouraged to apply to answer office phones and greet guests from behind a plexiglass COVID barrier.

Preference is given to students available to work some mornings. This in-office job offers flexible hours and plenty of time to study.