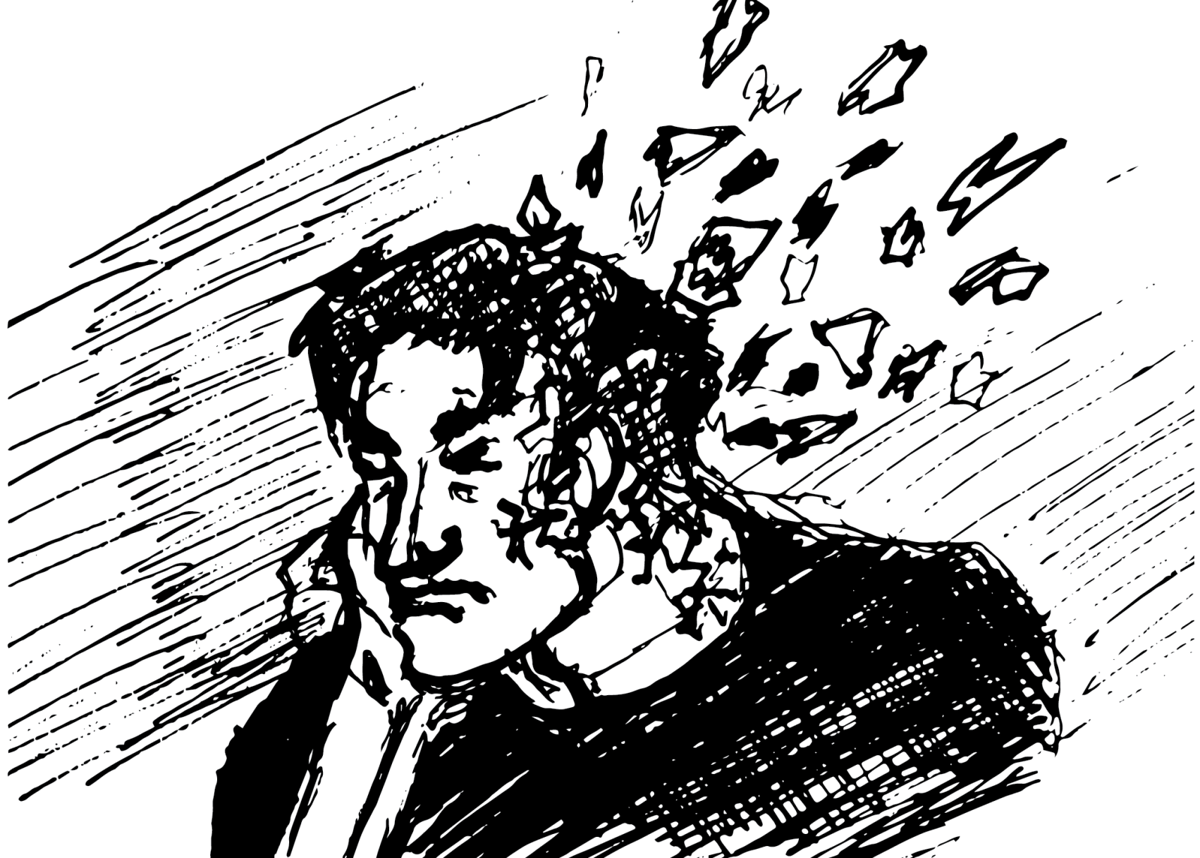 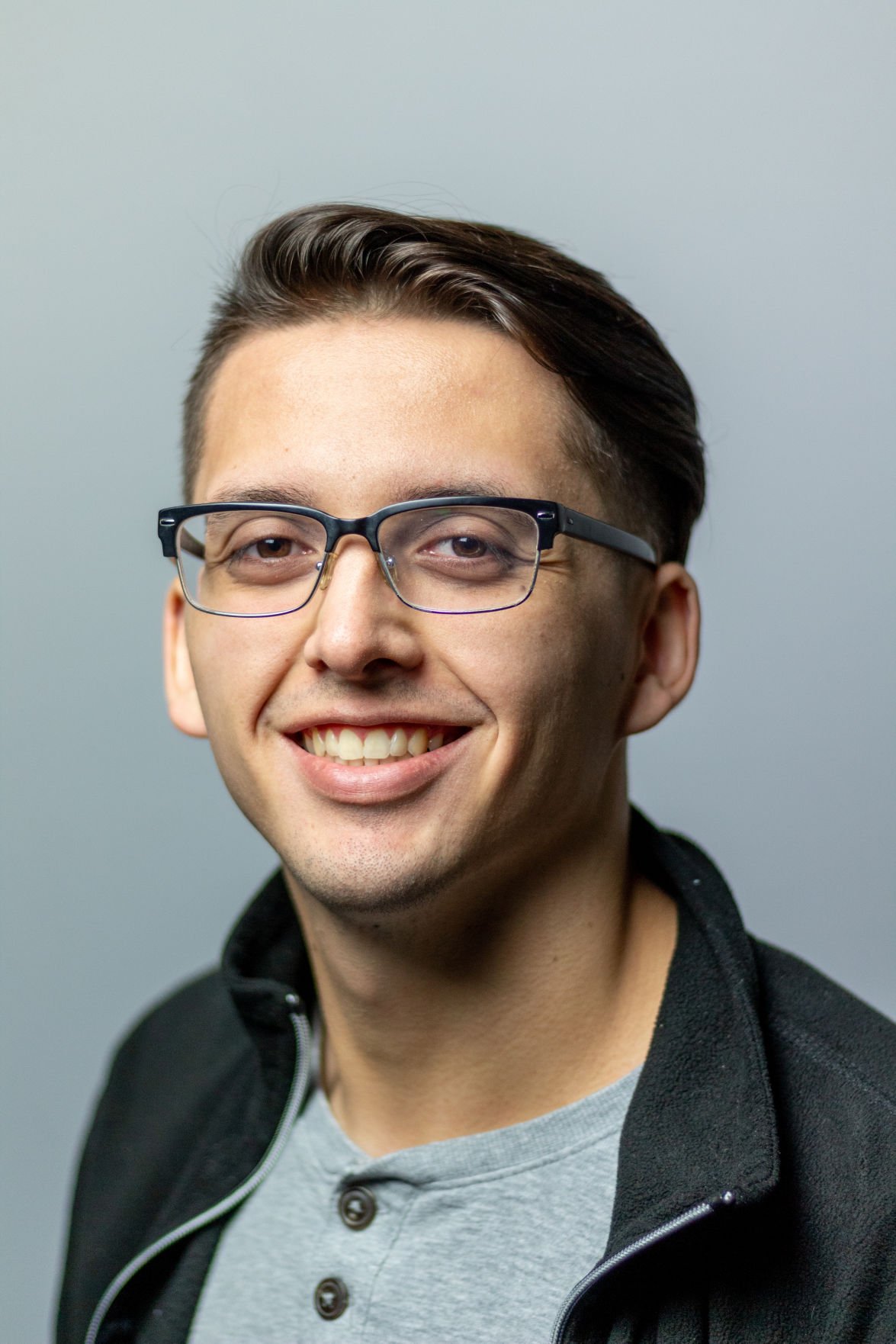 Marshall is a psychology senior and CommUNITY Voices columnist for The Shorthorn. 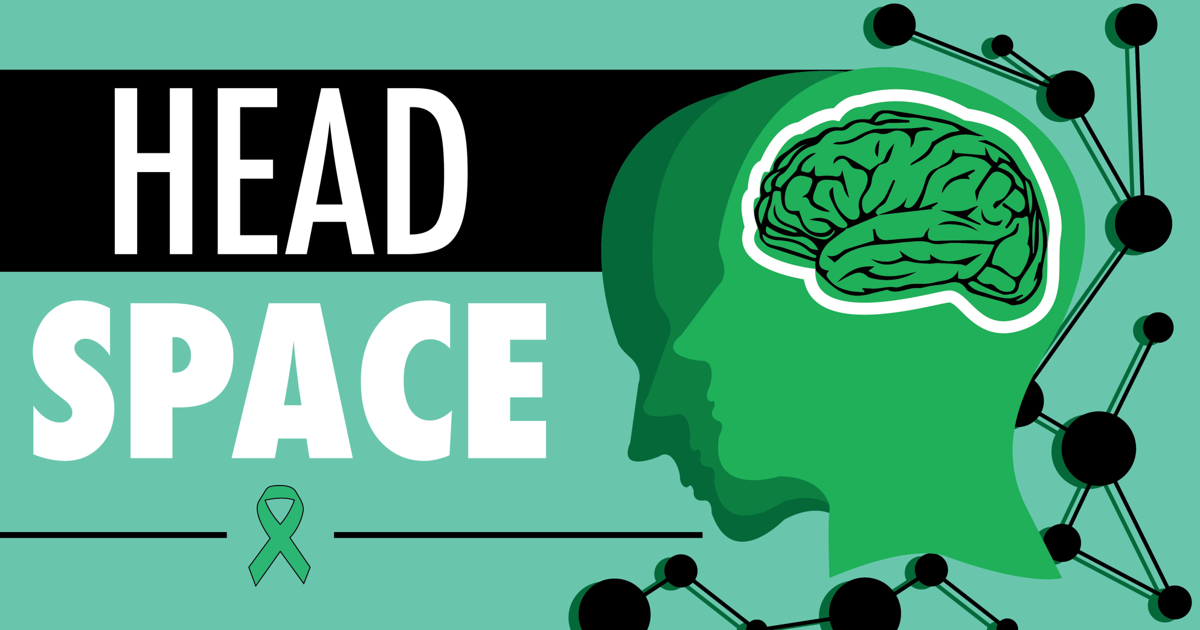 Headspace is a semester-long series featuring diverse perspectives from Counseling and Psychological Services ambassadors dissecting the broad subject of mental health. Check back every Thursday for new installments.

“Be a man,” “tough it out,” or “quit acting like a woman” are just some of the things you have probably been told growing up as a man. These oftentimes come in response to any expression of our feelings, particularly negative ones.

The long-held expectation of men in Western cultures has been to conform to typical masculine traits such as self-reliance, restricting emotions and avoiding the perception of weakness.

As college students, regardless of gender, we face the extraordinarily difficult task of navigating our ever-changing environment and learning where we fit in the grand scheme of things.

It is no wonder that out of the approximate 44.7 million adults suffering from mental illness in 2016, young adults aged 18-25 lead in prevalence, making up 22.1 percent of adults, according to the National Institute of Mental Health.

Support from friends, family and professionals can be beneficial in boosting self-esteem and developing healthy coping mechanisms in response to the major life changes that come along with college. However, some glaring disparities exist among genders in the prevalence of mental health.

When comparing mental health among men and women, women show considerably higher prevalence rates of many mental disorders, such as major depression and generalized anxiety disorder, according to the American Psychological Association. However, men have markedly higher rates of alcohol and substance abuse, dependence and suicide, but lower mental health care utilization.

According to the Department of Health and Human Services, men are two to three times as likely to be admitted for alcohol or substance abuse compared to women and are about three times more likely to die from suicide, accounting for about 79 percent of all suicides in the U.S., even though women attempt suicide three times as often.

Furthermore, gay and bisexual students are about five times more likely to attempt suicide than their heterosexual peers, according to the Centers for Disease Control and Prevention.

These alarming statistics raise the question as to what attributes to the dramatic increase in self-destructive behaviors.

One theory suggests that these disparities may be caused by how men and women react to their emotions. Women are more likely to internalize their emotions, ruminating and focusing on negative emotions for longer periods of time, accounting for higher rates of anxiety and depression. Men are more likely to externalize their emotions, displaying "aggressive, impulsive and noncompliant behavior," possibly accounting for more destructive behaviors that may ultimately lead to suicide.

These differences in handling emotions could be because of societal expectations for the genders to conform to certain roles.

Headspace: Mental illness is more than a scary Hollywood archetype

As men, we oftentimes find ourselves facing societal pressure to fit the stereotypical mold of a man and are often conflicted with new ideas that challenge these preconceived ideals.

The rise of feminism and growing acceptance of homosexuality challenges the antiquated beliefs that men must be the sole providers for the family and that being in touch with your emotions is “gay.”

Some men struggle to accept these new norms, not necessarily because they are opposed to them, but because they struggle to redefine their meaning of masculinity, which goes against what they were taught their whole lives.

Furthermore, gay and bisexual men face an increased burden of fighting discrimination and injustice, while learning to love and embrace themselves for who they are.

It is important that boys and men are taught that embracing feminine characteristics, such as expressing emotion and seeking out and relying on the help of others, does not make them weak or less of a man.

Educators, parents and adults must make sure to foster an environment that encourages acceptance and open-mindedness and embraces personality traits that steer away from the traditional ideas of masculinity.

I believe our movement toward a more egalitarian society has been beneficial, and in order to maintain this, we must address these concerns for all.

Yeah I don't know why this author wants everyone to be in touch with their emotions. Masculinity is about taking in charge of situations, leading, not complaining, bravery, courageous along with empathy and humbleness. All which are great character of Men. Men who have lead wars and fought battles to protect their women and children. Had they started getting in touch with their emotions we would have having such a feminine society. We can only do best when we are not in touch with our emotions because as men we have higher responsibilities than other genders.

don't beat up on the author too much, he is a curious mind and an avid seeker of truth

First, if you are going to redefine a term you should give the current definition, and then the new proposed definition. Vague anecdotal expressions are an over use of abstractions and cause confusion. This is a university newspaper after all.

Masculinity is not about being "unemotional", it is about displaying "healthy" emotions. Men who display health group emotions are strong, law-abiding, brave, charitable, ambitious, funny and adventurous. Society desires these attributes, which is why they are rewarded, throughout all human history. In a America a boy does not "have" to become a man, he can never grow up and live like Peter Pan his whole life if he desires. He can choose to live his life anyway he wants, but that is his "choice" not societies failings.

If you need some guidance and health masculinity go read 12 Rules for Life, by Jordan Peterson.
1. Stand up straight with your shoulders back
2. Treat yourself like someone you are responsible for helping
3. Make friends with people who want the best for you
4. Compare yourself to who you were yesterday, not to who someone else is today
5. Do not let your children do anything that makes you dislike them
6. Set your house in perfect order before you criticize the world
7. Pursue what is meaningful (not what is expedient)
8. Tell the truth – or, at least, don't lie
9. Assume that the person you are listening to might know something you don't
10. Be precise in your speech
11. Do not bother children when they are skateboarding
12. Pet a cat when you encounter one on the street

I concur, I definitely believe I could have been more precise in defining masculinity. Also, I don’t disagree with the definition you proposed either. I don’t think society is at fault for anyone’s shortcomings but definitely can have a major influence on some. I could have articulated better. At the end of the day, we are responsible for all our decisions. I’m a very big fan of Peterson but haven’t gotten to read 12 Rules for Life yet.

Thx for posting 12 rules for life, I like Jordan Peterson even more now.

How would reducing masculinity hurt our society? The psychology department would be well minded to not try and influence campus social structure. They just established funding for campus "Mental Health Services", which is inevitably a Pill distribution center, they want you hooked at an early age as it will increase profit over time. Institutionalized medical promotion, this is not a game. Last semester they ran articles almost daily trying to establish the need, then secured funding. It is in your best interest not to use these services. 44.7 million people with mental health problems? When you define everything as a problem you get a lot of patients that can be administered pills. They want 350 million people with "Mental Health Problems".

Agreed the psychology department rather focuses on giving pills than to have multiple quality sessions with phychologist. You get around 30 mins to explain and get a pill on your way out. Moreover if you revisit for next appointment you get a wait list for 2 more semesters.