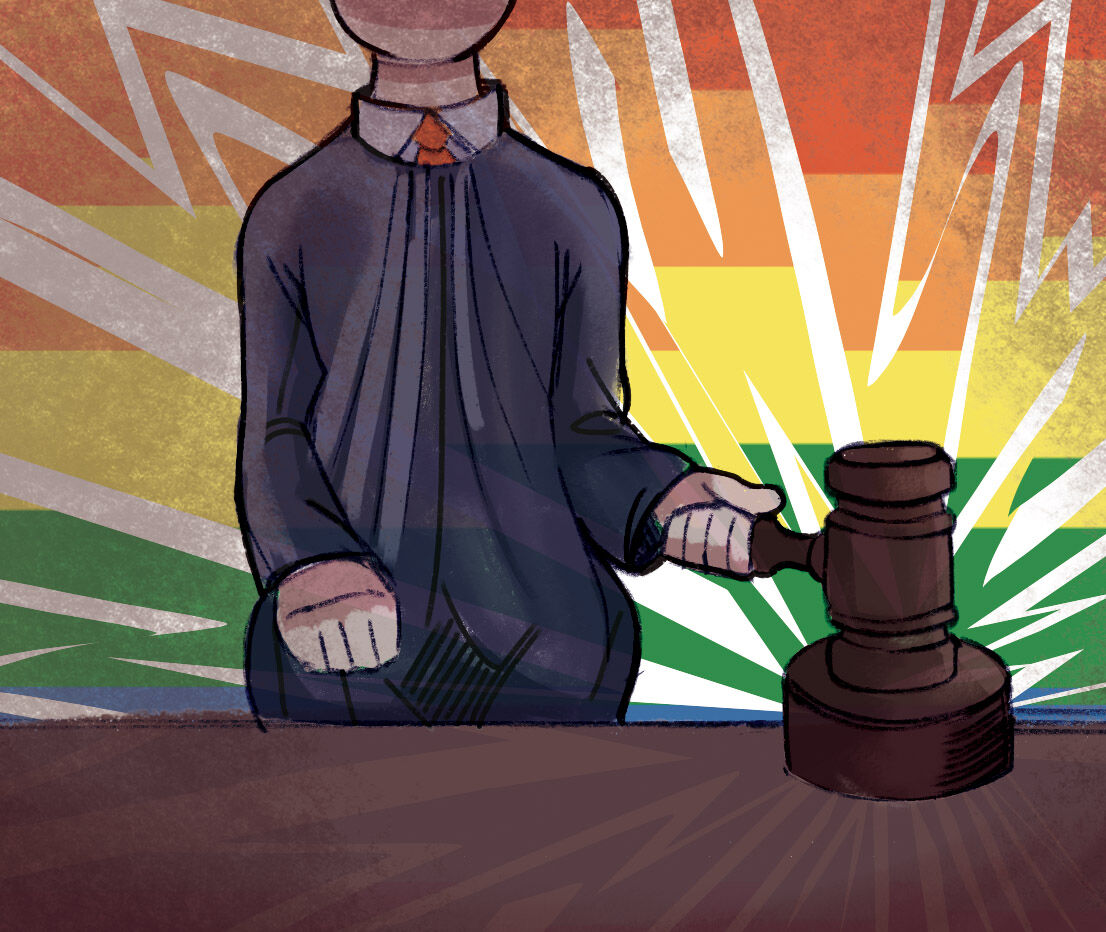 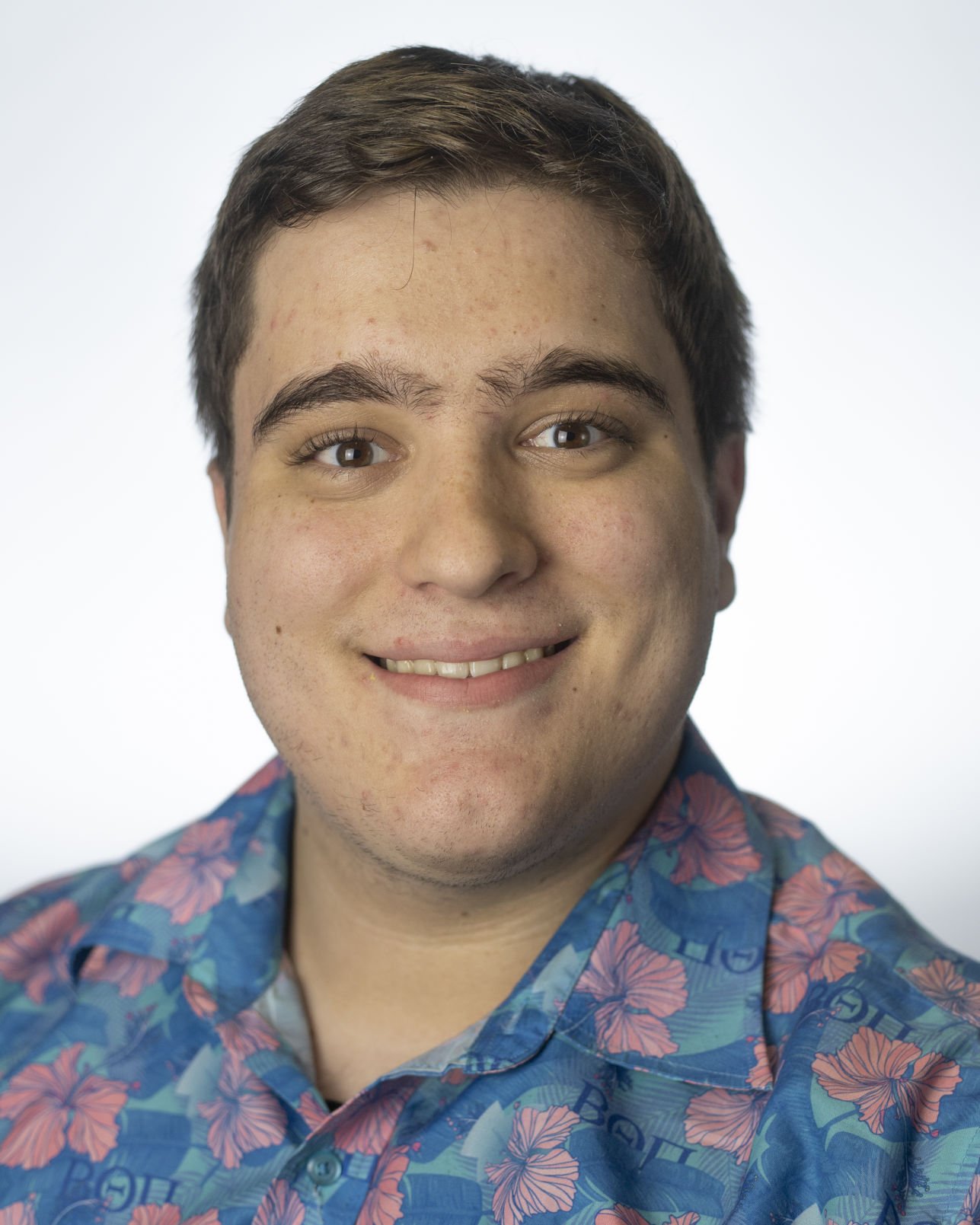 Rhodes is a political science junior and Community Voices columnist for The Shorthorn.

The confirmation hearing for Supreme Court nominee Amy Coney Barrett has faced a lot of controversy due to the process being so rushed, as well as her views on rulings such as Roe v. Wade.

But the potential addition of Barrett to the Supreme Court has several other issues that could spell disaster for the LGBTQ community in the next few years.

According to USA Today, in 2015, Barrett signed a letter to Catholic bishops affirming her stances on several issues, including gay marriage. The letter described marriage as an “indissoluble commitment of a man and a woman,” seeming to suggest she is an adamant believer in the traditional understanding of marriage.

Shortly after the landmark ruling of Obergefell v. Hodges affirmed same-sex marriage legality in all 50 states, Barrett spoke at a lecture where she defended the judges who dissented on the case. She stated that since the Constitution did not explicitly allow same-sex marriage, it was not the Court’s place to decide. If confirmed to the Supreme Court, Barrett could use that philosophy to rule in favor of challenges to same-sex marriage in the future.

The Obergefell ruling recently gained more attention when Justices Samuel Alito and Clarence Thomas issued a criticism of the case Oct. 5, saying it has ruinous consequences for religious liberty. With Barrett’s addition to the Supreme Court, there would be a clear 6-3 conservative majority that could rule in favor of restrictions on same-sex marriage, or even the potential to overturn Obergefell itself.

During a lecture, Barrett also raised concerns with the Title IX law, which prevents discrimination based on sex in public schools. She remarked that since the original text did not account for individuals who identify as trangender, they should not be included in the protections it gives. With a number of states proposing anti-transgender “bathroom bills” in the past, this ideology could set a dangerous course for a number of discriminatory policies to be affirmed by the Court.

Thankfully, Barrett’s confirmation is not set in stone yet. There is still time for people to call their senators and demand that Barrett not be confirmed to the Supreme Court for her hateful ideology toward the LGBTQ community.

There is a long struggle for the community to overcome, and Barrett’s nomination could erase years of progress that would be difficult to achieve again.

This is all baseless fear mongering and quite frankly this article is discriminatory towards anyone who holds religious beliefs and faiths. Catholics and Christians are not the only ones that hold a traditional view of marriage, most other major religions including Islam and Judaism also hold these beliefs, along with many people outside of these faiths. Now regardless of a nominees religious convictions article VI of the constitution explicitly states that no candidate nominated for office in the federal government will ever be forced to face a religious test for qualification, which additionally would be a violation of the 1st amendment’s protection of religious liberty.

Next if the author would have fully read Justices Alito and Thomas’ recent decent against Obergefell v Hodges he would have more clearly emphasized that this specific case and the decision the court made is contradictory on legal grounds. While it would provide new protections to the gay community the language of the case opens up the possibility of religious discrimination as we inevitably saw with the Kim Davis incident. Along with other similar incidents like the Colorado bakery that was sued by a gay couple because the owners held these religious beliefs on traditional marriage. This is the difference between constitutionalist judges and activist judges. Constitutionalist preserve the separation of powers and keep the other two branches in check, activist judges routinely disregard our constitution and attempt to gather more totalitarian power to accomplish their own ideological goals instead of remaining unbiased and consider the merits and legality of a case. Even RBG spoke on more than one occasion on why this issue and others such as court packing (expanding the number of justices to gain an ideological advantage) would erode and eventually destroy the Supreme Court. The truth is, that rights will not be stripped if they are protected in our constitution, at least not by constitutionalist judges and the 14th amendment protects all Americans under our laws. But this also means that issues like the one in Obergefell v Hodges cannot be legislated by the court as it is not there role.

being butthurt about Obergefell v Hodges is kinda gay ngl

I mean it’s the only way to describe those crying about how it could possibly be overturned I suppose.