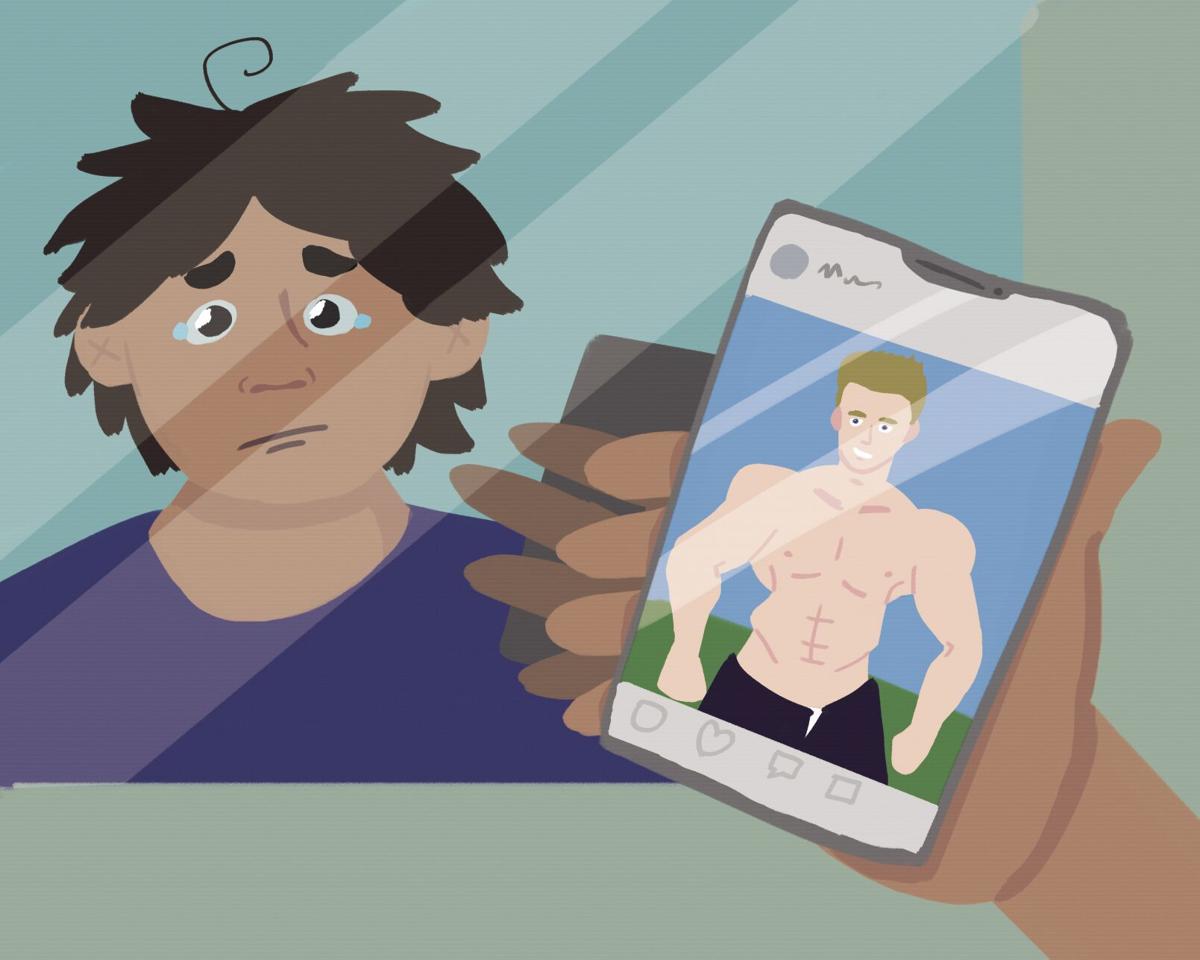 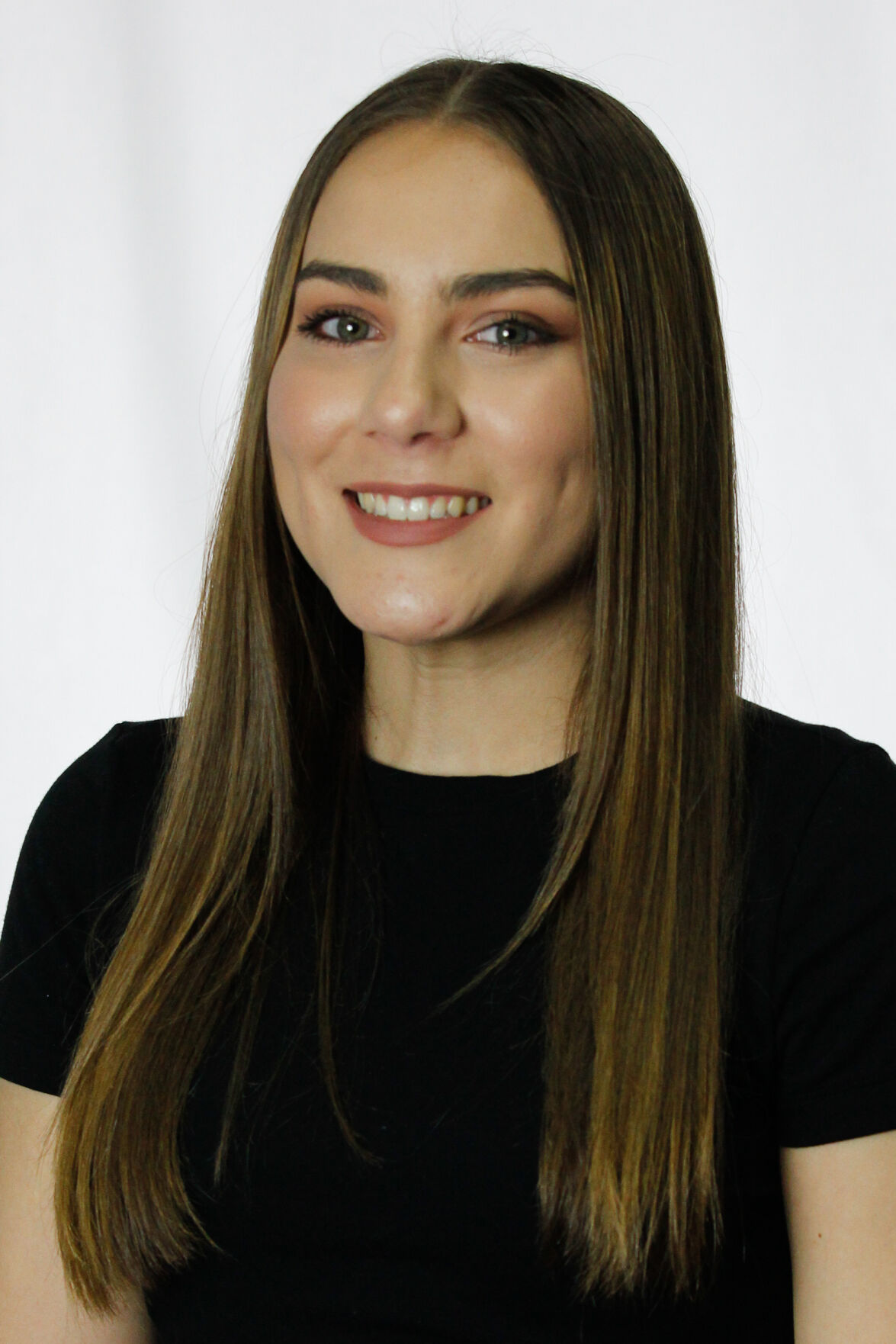 Lina Duchene is an advertising and public relations sophomore and Community Voices columnist for The Shorthorn.

Facebook and Instagram have significantly evolved from simple social media platforms where people shared photos of their dogs or overused the sepia filter. They are now free, valuable marketing tools through which millions of businesses of all sizes advertise their products and connect with consumers.

They use average people with large followings, or influencers, to help them carry out these goals.

Because social media serves many marketing purposes, the role of influencers has significantly increased, creating many unintended and harmful consequences for the average user.

There are more than 3.8 billion social media users around the globe, according to data released by marketing and advertising agency We Are Social. About 25.5% of Facebook users and 32.3% of Instagram are between 25 and 34 in the U.S. alone, meaning the majority of this audience has been exposed to social media since their early teen and adulthood years.

The type of content influencers have produced as a result of sponsorships has created unrealistic lifestyle and beauty standards for teens and young adults. A simple Instagram post of an influencer on a beach, wearing a stunning outfit by their brand sponsor can do more harm than good.

A 2019 study by the American Psychological Association showed major depressive episodes in the last 12 months had increased 68% in adolescents since 2006. Most of this increase occurred after 2010, which is when many social media platforms saw a rise in active users.

Heavily edited photos in lavish destinations, living an easy life and enjoying amazing products is not the reality many of us face. Behind the photo is an average person doing their job, but on the other end, someone else may start to compare their life to the influencer’s. This creates a disconnect from their own life which can lead to depression, lower self-esteem and the fear of missing out on the experiences and lifestyles influencers are paid to live.

The use of social media influencers in corporate marketing strategies has made consumers even less conscious of how much they spend on products. It has even made consumers less aware of their true motivations for purchasing items their favorite influencers promote.

A study by the Allianz Life Insurance Company of North America showed that 57% of millennials admitted to spending money they originally planned not to due to the influence of social media. The same study found 61% of millennials felt inadequate due to social media use.

It doesn’t take long to scroll on social media and encounter a sponsored post or an influencer encouraging their audience to use their affiliate link. That is because billions of dollars are spent on social media marketing and advertising every year. From personal experience, I know how easy it is to pull out my credit card when an influencer I have been following for a long time promotes an item I would have otherwise not known about.

Influencer culture promotes the idea that people deserve to be applauded for making minimal contributions to society. Far too many influencers have been caught in immature drama situations and serious, sometimes criminal, controversies.

Influencer David Dobrik was recently surrounded by criticism for allegations of bullying and ignoring sexual misconduct. James Charles, another famous influencer, has been repeatedly caught engaging with minors inappropriately online. Both of these influencers have tens of millions of followers and actively influence their audiences with every post, sponsorship and action they make on and offline.

Although these issues can be serious, the drama that surrounds them significantly diminishes the attention to more relevant issues like politics, economics and mental health awareness. It is rare to see true activists like Jack Harries and Russell Brand, who are making genuine efforts to better our communities, get the same recognition and influence that people like Kylie Jenner or Jeffree Star possess.

We, as the majority of social media users, must be more conscious of our activity on social media and be mindful of the influencers we choose to engage with. When choosing to support an influencer, we must ask ourselves why we would like to support them.

After all, our engagement and support is what can help them pay their bills. Question their character, their values and their motives. Are they looking for genuine support for their passions, or are they looking for clout? We all have a choice.

There is a really easy solution for this - don’t follow people who make you feel bad.