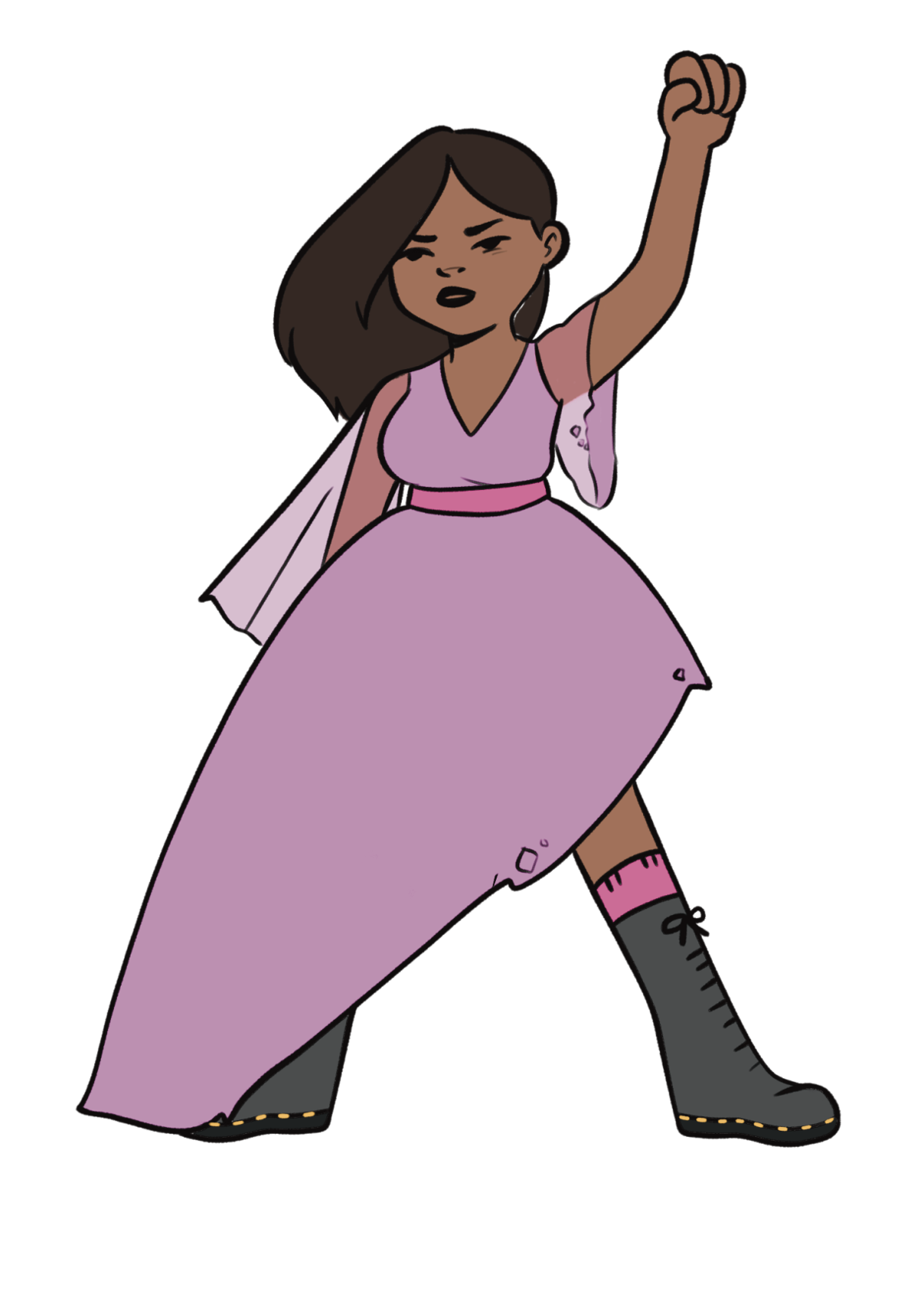 These days women are seen as too opinionated, too demanding and too stubborn. Society is comfortable overlooking prevalent bias and inequality.

It’s important to understand that different women around the globe want to implement real change. Over the generations, one thing that has remained constant is men’s struggle to understand women.  Be that as it may, the number of times society actually bothers to listen to women is definitely not satisfactory.

In a survey published in Harvard Business Review, authors Robin J. Ely and Irene Padavic said that although men and women had the same turnover rates, there were discrepancies in women not being promoted to higher ranks.

The authors observed that while men and women alike were subjected to long working hours, only women took the advantage of accommodations provided to ease this, typically moving into less demanding positions that derailed their progress toward higher ranks.

The problem with that is if women decide to make use of accommodations, it may compromise their professional ambitions in the eyes of their employers.

On the other hand, if they don’t end up utilizing the accommodations, they may be deemed bad mothers.

Women across the globe are fighting different battles every day.

Growing up in India, I saw women in rural areas treated as untouchable during their menstrual cycle and families treating male children with high regard and female children with outright discrimination. And many families, rich or poor, still continue the system of dowry, an age-old custom where upon marriage, brides give gifts, money or even parental property to the groom or his family.

No nation in this world is free of social evils, and this is one of India’s.

While it is true that many women in India have yet to receive a college education, there are others who have served or are serving as CEOs of major companies and chief ministers of various states. We have even had a female prime minister and a female president.

Some of the predisposed notions people have of Indian women are related to practises during the time of menstruation, our attire and how we are treated by men in our homes.

If people continue to see women as damsels in distress in need of rescuing, they will continue to completely overlook other major problems. Sadly, this is still the perception many people in the U.S. have of India and other developing nations. It’s not something that enrages me, rather I am curious as to how people are still so ignorant.

The sad reality, which is not empowering to future generations, is that women in rural households have to adhere to a certain social structure. Having said that, women still count toward nearly half of the workforce in agricultural labor in India.

Over the years, campaigns like “Beti Bachao Beti Padhao,” which means “Save the girl child, educate the girl child,” and others have proved to be pivotal for women empowerment. More recently, the launch of new banking schemes that help women start their own businesses have added to the cause.

We need to understand that women who belong to different socioeconomic strata come with their own set of ordeals. It is crucial that we treat these different sets of problems with equal importance to empower women belonging to the disparate groups of society in parallel.

This applies at a global level, which is why it is important we actively communicate with one another to better understand the ongoing problems instead of believing what we learned decades ago.

Seeing women in leadership positions shouldn’t come as a surprise to anyone. On one side of the world, you have women who do not have proper facilities to fulfill their sanitary needs, and one the other side, in a developed world, women are still fighting for their right to abortion.

Collectively as humans, we need to consciously make decisions that reflect our thoughts and beliefs.

The point I am trying to make is, the world isn’t made up of just men or just women. It has taken women way too many years to get where we are today, and we still have a long way to go. Let’s not make it hard for others, too. Equal opportunities, less objectification and some compassion can go a long way.